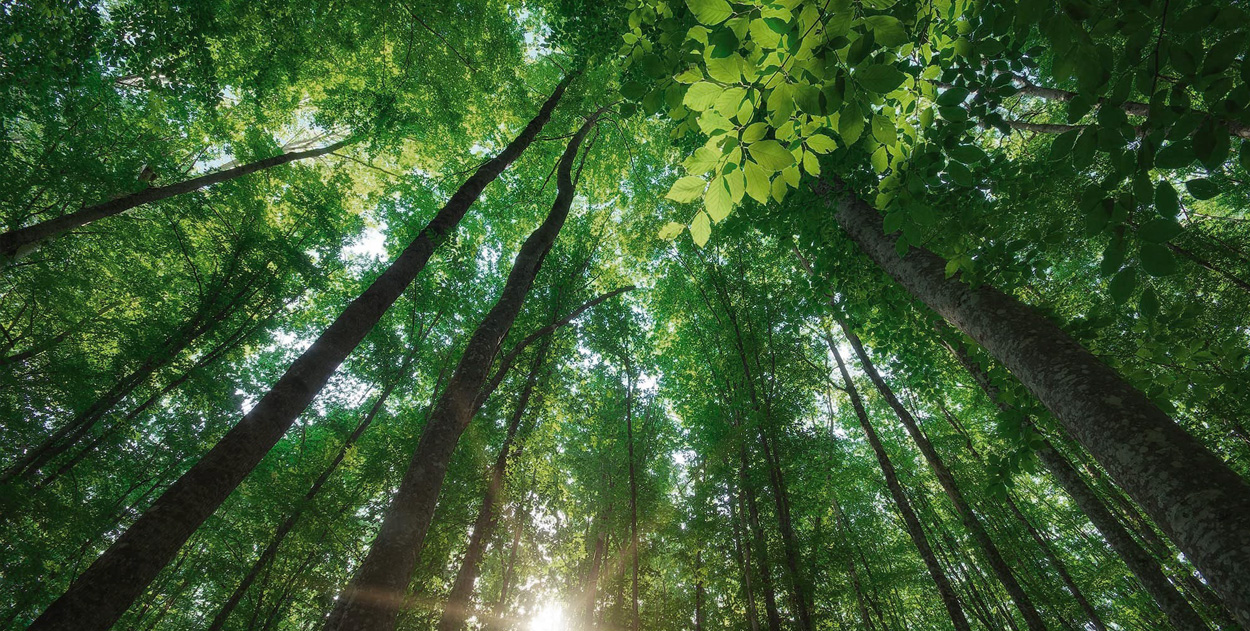 There seems to be a prevailing view that Governments will continue to stimulate their COVID-impacted economies even if that means taking on more debt at both the State and National level. It appears that the Australian economy will be asked to grow itself out of debt rather than experience an increase in taxes (which could contribute to economic contraction and is politically unpalatable) once the economy is more stable. If this ends up being true, ongoing increases in Government expenditure can be expected for years to come. If this does occur, we would like to see the expenditure channelled into areas that will create additional sustainable employment in industries that will contribute to a better Australia for decades to come. The much needed current short term Government stimulus needs to make way eventually for a longer term focus that will benefit future generations, in our view.

So what are the long term projects that would change Australia for the better? We are glad you asked. It was quite timely indeed then that the Australian Energy Market Operator (AEMO) recently released its 2020 Integrated System Plan (ISP). It appears to us (Disclaimer: while we take great interest in the topic, we are not engineers or necessarily experts in Australia’s National Energy Market) that AEMO has put down the framework for how Australia will operate with less coal fired electricity generation given we have an aging fleet which will be gradually de-commissioned over the next 20 years.

The AEMO Plan is a whole of system blueprint for the evolution and change the electricity market will experience in the 20 years to 2040. It expects 63% of the current coal fired power stations to close by then based on company disclosures and end of life assumptions. It doesn’t appear to us that AEMO has any obvious political biases and has produced a plan, based on certain assumptions, designed to guide all market participants. It says,

“The ISP identifies investment choices and recommends essential actions to optimise consumer benefits as Australia experiences what is acknowledged to be the world’s fastest energy transition. That is, it aims to minimise costs and the risk of events that can adversely impact future power costs and consumer prices, while also maintaining the reliability and security of the power system…. Its guiding objective is to meet power system needs while optimising net market benefits ”

Seems pretty fair and reasonable to us.

As the CEO of a major energy company said to us last week, “The last century was the era of cheap coal fired energy production; this century will be the era of cheap renewable energy production.” AEMO’s analysis agrees. As aging coal power stations retire, the least cost just transition will be to a combination of rooftop solar, wind and central solar accompanied by gas-fired peaker generators, hydro and large scale batteries.

The report runs a number of scenarios, however the most likely outcomes reflect:

- Depending on the scenario used, AEMO modelling projects distributed energy resources (“DER”, which includes typically renewable generation on the consumer’s side of the meter such as rooftop solar, wind generation, battery storage) could provide 13% to 22% of total underlying annual NEM energy consumption by 2040;

- Over 26 GW of new grid-scale renewables is needed to replace the approximately 15 GW or 63% of Australia’s coal-fired generation that will reach the end of its technical life and will likely retire by 2040;

- 6-19 GW of new utility-scale pumped hydro, large-scale battery energy storage systems, distributed batteries are needed in order to firm up the increased level of renewables. New flexible gas generators could play a greater role if gas prices remained low at $4 to 6 per GJ over the outlook period.

- System changes critical are critical. There is a growing need to actively manage power system services (voltage control, system strength etc) and the grid needs upgrading in order to cope with the demands of a very different generation profile than in the past. The 2018 ISP found that new renewables required major changes to the networks and given many of those changes have not been made yet, new renewables have been significantly delayed and/or experience material marginal loss factors.

And the prize is significant. AEMO worked through each of its scenarios and determined the NPV of their net market benefit – that is, the present value of annual costs and benefits from now until 2042 versus the current base case. The most likely benefit to consumers is $11bn through reduced power bills.

But the benefits are far greater than just dollars.

A recent report from EY (commissioned by WWF – World Wide Fund for Nature) concluded that over 100,000 direct jobs could be unlocked by accelerating Australia’s wind and solar project pipeline, fast tracking new transmission projects through a combination of modernised manufacturing, battery projects, electrified buses, local solar and hydrogen. It goes further to push for a high voltage direct cable to Singapore, the creation of a manufacturing base for green steel and hydrogen. This is Australia’s green recovery opportunity.

These are indeed admirable objectives. Step one though is a series of major projects to upgrade the grid to suit the changing nature of energy production and use. Its initial design was implemented to connect relatively few power sources to many power users – quite different to the model we face in the future.

Paris targets and Renewable Energy Targets would be met

Australia’s Paris Agreement target of a 26% reduction in 2005-level emissions by 2030 would be exceeded within the NEM (pro-rata share) under all scenarios. Moreover, regional Renewable Energy Targets (RETs) would be met in all scenarios including Victoria, Queensland and Tasmania. Clearly existing air pollution levels would also generally be improved.

The ISP identifies 18 network projects that are commercially and technically feasible and would meet the electricity systems physical requirements. The total estimated cost outlined by AEMO is $15bn - $27bn. Highly respected Bank of America Merrill Lynch analyst Bruce Low estimates total capex of $70bn - $110bn is required for AEMO’s ISP system objectives to be met including the development of the additional renewable generation and firming capacity required as coal fired power stations retire. The range in capex is wide due to the uncertainty around the speed of the transition (under different scenarios) – as these all relate to “by 2040” in the ISP.

Much of this expenditure would typically fall into the realm of the likes of AusNet Services, Spark Infrastructure and TransGrid who would then receive a regulated return as its regulated asset base (RAB) grows.

So while the overall outcomes of an upgraded network and an accelerated transition to renewable energy have been made clear and are overwhelmingly positive, three things are needed – leadership, vision and capital. There is no doubt implementation will be extremely complex and national co-ordination is critical. But if there is a will and desire to continue to stimulate the economy (which there seems to be) with genuine short and long term benefits it is hard to think of a better set of projects. Given the urgency, long lead times for projects and co-ordination required why can’t this be led by the federal government? It could specifically fund some components of network improvements and either seek a return from end users or if the desire was to keep power prices low it could be viewed as straight nation-building capital expenditure. 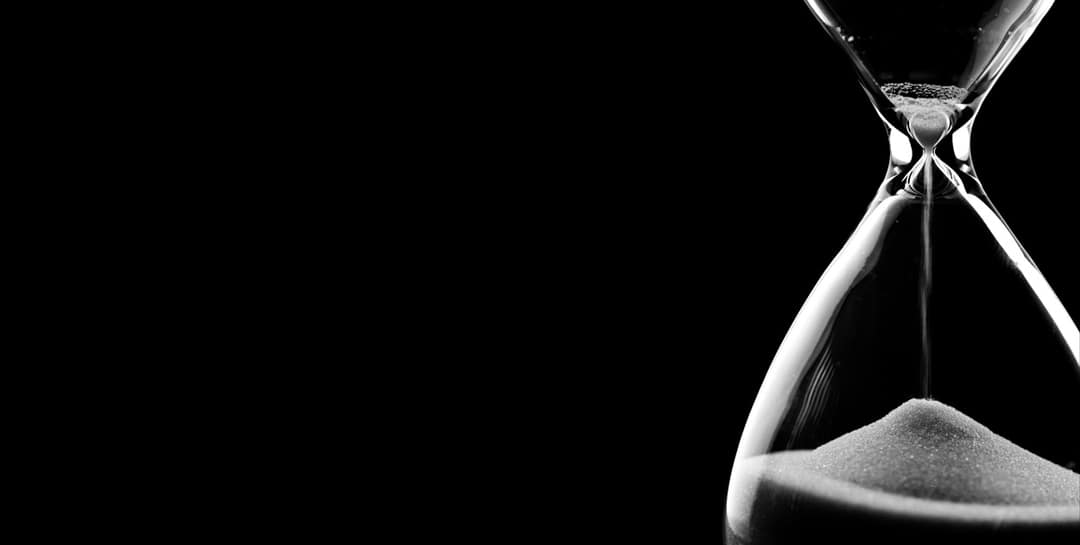 In the Studio: SCA Property Group

In the Studio: The Ethical Partners Approach