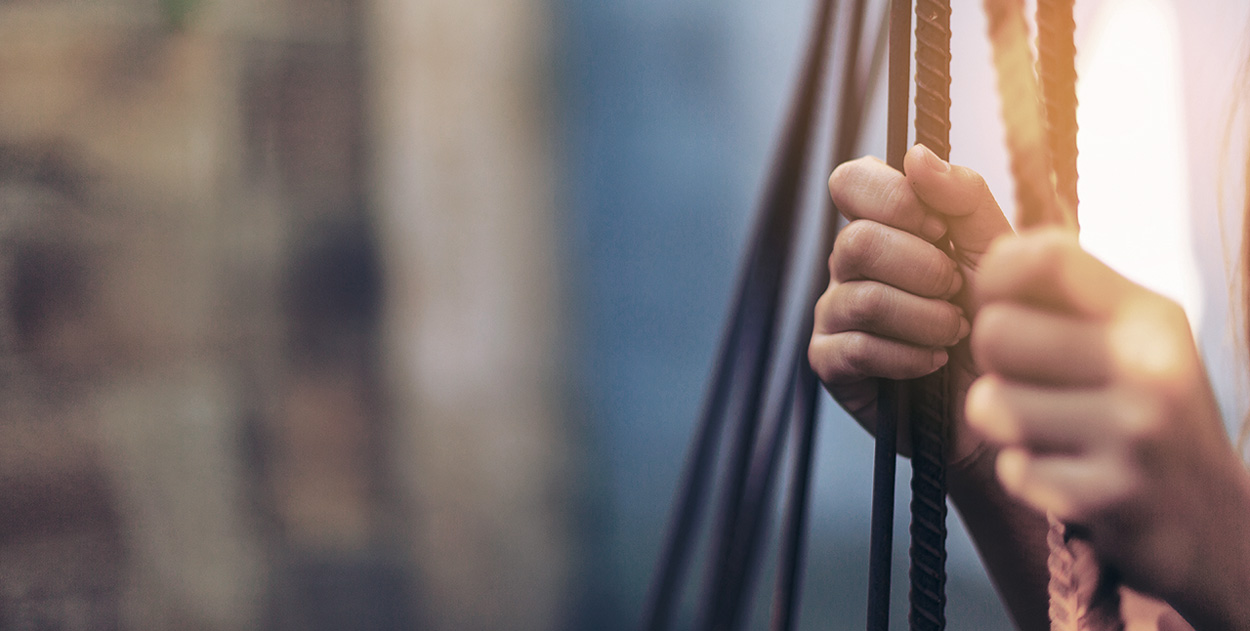 The Ethical Partners Tatrai Giving Fund was created with the purpose of providing the next generation with the best opportunity to thrive. This mandate also means that the Tatrai Giving Fund will only fund programs that are inclusive, work in partnership with local communities, are participatory, and community engaged. The programs must be sustainable, build capacity and do so in an equitable way. They must also be as inclusive as possible and people focused, empowering and respectful. And finally, they must be accountable, transparent and effective. The charities must be Australian based but can have operations anywhere in the world.

The two charities we have chosen to fund in our first grants are both wonderful examples of this purpose.

The first grant of $10,000 has been awarded to the Cambodian Children’s Fund (CFF). The Parkin family visited the Cambodian Children’s Fund projects in Phnom Penh in 2017. CCF was simply amazing. We were very impressed by the holistic, grass roots, interconnected and integrated community level nature of their programs. As some of you may have seen on Australian Story (ABC TV), this organisation was started in 2003, by an Australian, Scott Neeson, who at the time was the President of 20th Century Fox International. The urban slums where CCF work is still home to many hundreds of destitute families, who have no option but to make a living by scavenging or begging and whom live in what the World Bank defines as absolute poverty, on less than $1.90 a day.

But CCF is offering an incredible ray of hope to these children and families. Around 2,000 children have been educated in their school programs, with the first of these children graduating university in 2018. The children are provided with uniforms, study materials, university fees and transportation. CCF also works closely with the public schools in the area to provide teacher training and resources. They are also developing satellite schools through other impoverished communities. And in 2017 they opened the Neeson Cripps Academy, an incredible world class facility with a focus on science, technology, engineering and mathematics education which is used for all CCF students, teacher education and the local community. One of our favourite memories is the morning we visited the children at the feeding program at lunch, and the hundreds of giggling, happy, beautiful little ones with full tummys and beaming smiles – ready to learn, breaking the cycle of poverty, ready to go and become leaders and be the change their own country desperately needs.

To learn more about CCF: https://www.cambodianchildrensfund.org/

The second charity that the Tatrai Giving Fund has made an award of $10,000 to is Stop the Traffik Australia, run by Fuzz and Carolyn Kitto. It aims to fight and prevent modern slavery and human trafficking globally. Many people don’t realise that slavery didn’t stop with its abolition around in the world. It just changed, and morphed, and in fact grew. There would be slave labour in every single one of our clothes we are wearing today, the phone in your pocket, your sushi from lunch, your coffee this morning. People may not be in chains, but they are working in forced labour, against their will, under threat, intimidation or coercion, or for pitifully inadequate wages to live. Estimates put the victims of Modern Slavery today at around 40 million people, with at least 10 million of these being children. Children are engaged in illegal, hazardous and exploitative conditions worldwide. This obviously interferes with their ability to have a childhood, to be educated and break the cycle of poverty and to be safe. Additionally, women and girls make up 71% of modern slavery victims. It is well proven that when women thrive, their children thrive and will be healthier and better educated, and break the cycle of poverty.

Modern Slavery is something we care deeply about at Ethical Partners, something we have been strongly engaging with companies about, especially given the impending Modern Slavery Legislation in Australia. We talk to all companies we invest in and meet with about how they are addressing this and other human rights and labour issues. Stop the Traffik provides training, seminars, workshops and webinars to educate Australian businesses on eradicating Modern Slavery in their supply chains and operations. They lead awareness field trips for business to better understand on the ground the issue of Modern Slavery and to deeply encourage them to address it in their own businesses .

They have also run incredible advocacy and engagement campaigns in the areas of modern slavery in fashion, chocolate, tea and seafood.

To learn more about Stop the Traffik: https://stopthetraffik.com.au/

For further enquiries contact the Managers of the Giving Fund, Matt Nacard and Robyn Parkin.